Create an Account - Increase your productivity, customize your experience, and engage in information you care about.

Major Employers
Easy access to markets and exceptional business climate are why innovative companies like these have operations in or around Skiatook.

Transportation
Businesses in Skiatook can take advantage of easy highway access to U.S. 75; short line access to three Class I railroads and the Tulsa Port Authority; and an international airport less than a half hour away. 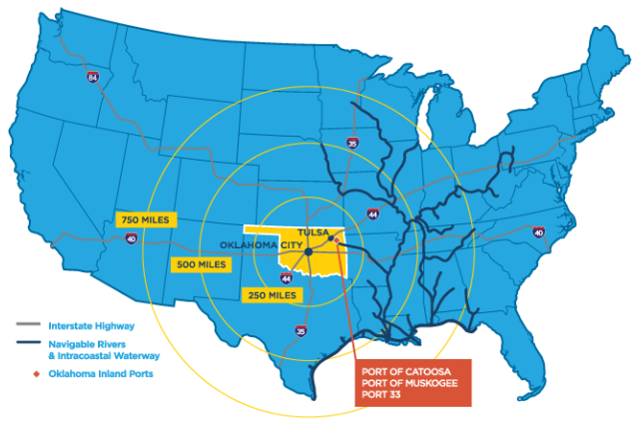 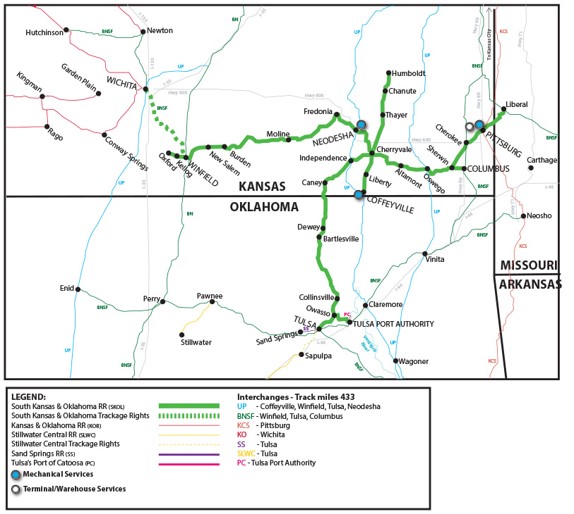 Air
Ports
Access to Markets
Within about a 500-mile radius of the region, companies can access over 56 million people and major metro areas, including: 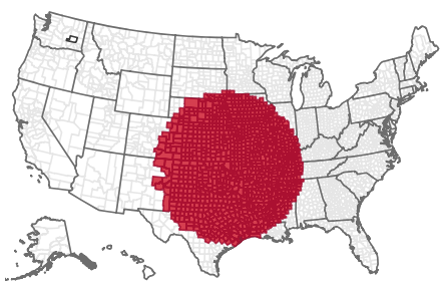